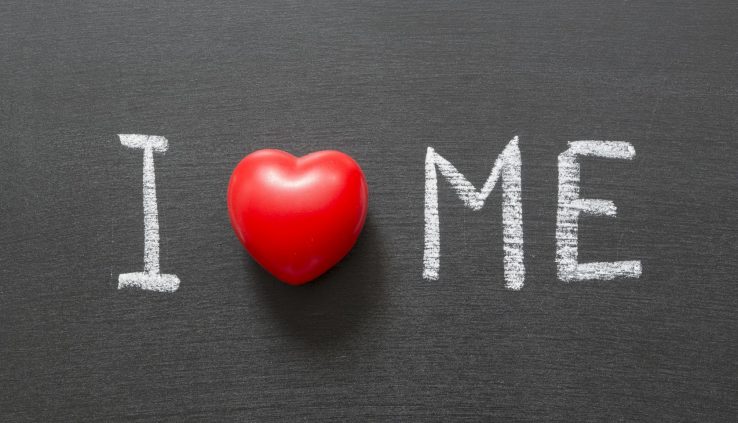 Posted By mmadmin
Signs of Narcissism

Narcissism is a very common problem nowadays, and the truth is that we are all narcissistic to a certain extent – however, there is a big difference between people who are aware of their potential, and those who take it a mile further and “fall in love” with themselves. The pathological narcissist is a person who has an idealized self-image, and who is constantly trying to project that on those who surround him. Having said that, here are some of the main signs that you might be a narcissist:

1 . You Always Try To Project A False Image

Narcissists know themselves better than anybody else, and they have a very hard time accepting their failures or the things they perceive to be less than perfect. This is why they are trying to create and project a false image of themselves, one that is very difficult to maintain in the long run. A narcissist will always try to impress those that surround him, and he tries to make himself look like some sort of a trophy, on all levels. It is not uncommon for narcissists to use various people or objects to try and maintain a certain status or impression – both of which are often exaggerated to a great extent. Narcissists always feel and act superior to those around them.

2. A Narcissistic Person Always Has A Grandiose Personality

This is by far the most obvious sign that you are either a narcissist, or that you are dealing with one in your personal or professional life. Narcissists often regard themselves as heroes or saviors, they try to stand out from the rest and they have a highly exaggerated feeling of self-importance. Narcissists think very highly of themselves and they often get upset when other people do not share the same feeling.

3. You Get Pleasure When You Put Other People Down

This is one of the most annoying and bothersome character traits of a genuine narcissist. People who suffer from narcissistic disorder never hesitate when they have a chance to put other people down intentionally, only to give themselves higher value. They love the spotlight and they are constantly looking for admiration and appreciation, which means that they can go to extreme lengths to achieve that.

This is not necessarily something that applies exclusively to narcissists, as shy people or introverts also have a difficult time expressing how they feel deep inside. However, narcissists fail to do so because they often perceive emotions as being something that makes them weak. Narcissists are masters of disguise, and they manage to perfectly mask their true colors even when something truly tragic happens. They do feel the emotions (otherwise they would be classified as sociopaths, not as narcissists), but they simply do not want to display them because they cannot accept the fact that an external factor, one over which they have no control whatsoever, can make them feel that way.

5. Narcissists Only Listen To Reply

Another common sign that you may be a narcissist is that you always listen to what other people say, not because you are genuinely interested in their idea, but because you are anxious to reply. In other words, you listen only so you can get to speak, eventually – and this is a typically narcissistic trait because they often want the conversation to be centered around them.

Some people may have achieved big things in their life, and this is what may have triggered their narcissism in the first place. However, most narcissists exaggerate their achievements because they love being applauded by others – they do not miss any opportunity to brag about what they have done and to put themselves in a positive light. However, this false image does not last for too long.

7. Narcissists Always Talk Down To People

Talking down to people is very offensive and disrespectful – and it is also one of the most notable traits of a pathological narcissists. Most narcissists have to deal with some sort of cognitive dissonance, because although they have a grandiose personality and they live for the applause, deep inside they actually have a very low self-esteem and self-confidence, and they somewhat try to compensate for that. Narcissists are always looking for a sense of power, success and importance, although this is often only temporary.

That feeling of being superior to other people gives narcissists the feeling they are looking for, and for this reason they almost always come off as condescending – if you tend to talk down to people or to have a rather dismissive tone in your voice, or if you tend to make demeaning comments about the way other people think, act, dress or behave, then the chances are that you are a narcissist and people that surround you are not very fond of that.

8. Narcissists Always Put The Blame On Those Around Them

We all have one friend, relative or acquaintance that always tries to put the blame on us, when it is clearly their fault. If you tend to do that with other people and you have a very hard time acknowledging when you do something wrong (and you always try to “mask” that mistake), then you may be a narcissist. Regular people are able to take responsibility for their own actions whenever they do something wrong, whereas narcissists always try to switch the focus on somebody other than themselves. This often takes its toll on the relationships narcissists have with their significant other, or even with close members of their family who can no longer put up with this kind of behavior.

9. You Are Obsessed With Success And Power

There is nothing wrong with wanting to be rich, powerful and successful, especially when you know your worth and you know you can achieve that. However, if these thoughts spin around in your head obsessively, then that should get you thinking. It is important to have realistic expectations, both from yourself and from those around you – but then again, narcissists are infamous for their distorted self-image, therefore this becomes almost impossible for them.