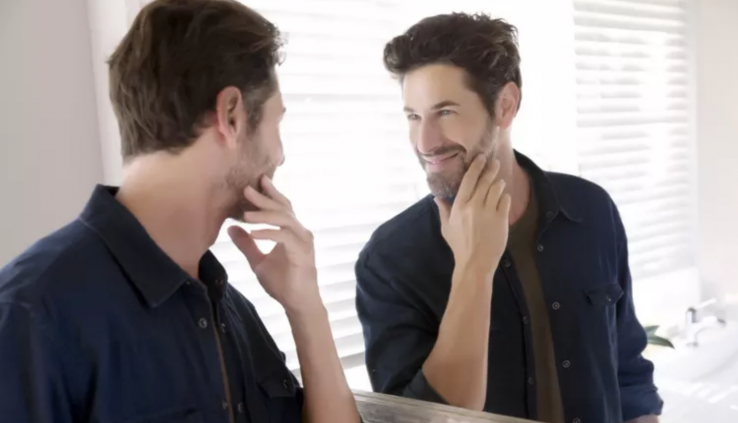 Examining the Co-Occurrence of Narcissistic Personality and BPD

What Is Narcissistic Personality Disorder?

Narcissistic personality disorder is characterized by the presence of five (or more) of the following symptoms:

In short, people with NPD might be described as being very self-absorbed or egotistical. This self-absorption rises to the level of a clinical disorder because it significantly interferes with relationships, occupation or other important domains in life. Many experts believe that this egotistical style is actually the NPD individual’s attempt to deal with an underlying poor sense of self-worth.

There are a number of theoretical reasons to believe that someone with both NPD and BPD would be less likely to get better over time. People with NPD have been described as very resistant to treatment; people with NPD often have poor insight about the ways that their behaviors are detrimental to themselves or others. Also, people with NPD may in fact cause more emotional pain to others than they cause themselves. So, their motivation to change their behavior may be very low.

Research does suggest that people with both NPD and BPD are less likely to have their BPD symptoms get better over time. One study that followed BPD patients over six years found that rates of co-occurring NPD were fairly low (about 6 percent) in patients whose BPD eventually went away (remitted). However, rates of co-occurring NPD were higher (around 19 percent) in patients whose BPD did not remit after six years. So, there is a subset of individuals with non-remitting BPD and higher rates of NPD.

Relationships and People with NPD and BPD

The relationships of individuals with BPD are often quite dysfunctional. However, adding NPD into the mix can create even more disordered conditions. In addition to the chaotic emotional life and fears of abandonment associated with BPD, a person with co-occurring NPD may also take advantage of or manipulate others while having little empathy for others’ concerns. This combination can be incredibly destructive in relationships.

The clinical literature, in general, tends to regard NPD as a largely untreatable condition, particularly in its most severe forms. Some people believe that because there is some overlap between NPD and BPD symptoms (such as impulsivity and destructive behaviors) treatments designed for BPD like Dialectical Behavior Therapy may also work with NPD. However, this remains to be seen; more research on the topic is sorely needed.