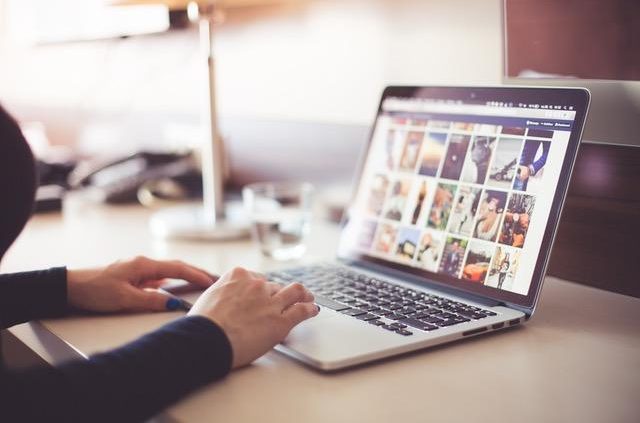 This sentiment was shared among both men and women, who are equally vulnerable to domestic abuse online. Previous research shows both genders have been victims of a perpetrator verbally expressing physical threats, monitoring victims’ online activities, stalking them, or threatening to post nude or almost-nude photos online. A total of 12 percent of male and female participants said they were victims of digital domestic abuse, highlighting the similar rates of victimhood between men and women.

People with these personality traits are also more likely to want to stay friends after a breakup, but for personal gain. Specifically, those who scored high for narcissism were more likely to choose “practicality and the chance of hooking up” as reasons for prolonging a former romantic relationship. Unsurprisingly, these people have trouble letting go, and seek revenge to further exert their power and control over their victims.