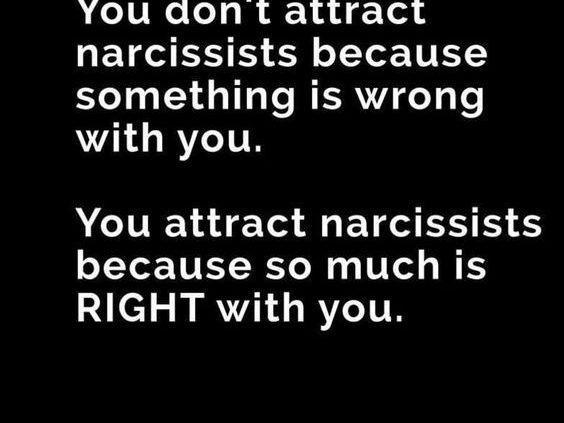 Posted By mmadmin
How to Spot Narcissistic Abuse

Knowlege is Power: Abuse is Never Your Fault

Narcissists don’t really love themselves. Actually, they’re driven by shame. It’s the idealized image of themselves, which they convince themselves they embody, that they admire. But deep down, narcissists feel the gap between the façade they show the world and their shame-based self. They work hard to avoid feeling that shame. To fill this gap narcissists use destructive defense mechanisms that destroy relationships and cause pain and damage to their loved ones. (Learn the traits required to diagnose a narcissistic personality disorder, “NPD.”)

Many of the narcissist’s coping mechanisms are abusive–hence the term, “narcissistic abuse.” However, someone can be abusive, but not be a narcissist. Addicts and people with other mental illnesses, such as bi-polar disorder and anti-social personality disorder (similar to the older term, sociopathy) and borderline personality disorders can also be abusive, as are many codependents without a mental illness. Abuse is abuse, no matter what is the abuser’s diagnosis. If you’re a victim of abuse, the main challenges for you are:

What is Narcissistic Abuse
Abuse may be emotional, mental, physical, financial, spiritual, or sexual. Here are a few examples of abuse you may not have identified:

Narcissism and the severity of abuse exist on a continuum. It may range from ignoring your feelings to violent aggression. Typically, narcissists don’t take responsibility for their behavior and shift the blame to you or others; however, some do self-reflect and are capable of feeling guilt.

Malignant Narcissism and Sociopathy
Someone with more narcissistic traits who behaves in a malicious, hostile manner is considered to have “malignant narcissism.” Malignant narcissists aren’t bothered by guilt. They can be sadistic and take pleasure in inflicting pain. They can be so competitive and unprincipled that they engage in anti-social behavior. Paranoia puts them in a defensive-attack mode as a means of self-protection.

Malignant narcissism can resemble sociopathy. Sociopaths have malformed or damaged brains. They display narcissistic traits, but not all narcissists are sociopathic. Their motivations differ. Whereas narcissists prop up an ideal persona to be admired, sociopaths change who they are in order to achieve their self-serving agenda. They need to win at all costs and think nothing of breaking social norms and laws. They don’t attach to people as narcissists do. Narcissists don’t want to be abandoned. They’re codependent on others’ approval, but sociopaths can easily walk away from relationships that don’t serve them. Although some narcissists will occasionally plot to obtain their objectives, they’re usually more reactive than sociopaths, who coldly calculate their plans.

Get Help
If you’re in a relationship with a narcissist, it’s important to get outside support to understand clearly what’s going on, to rebuild your self-esteemand confidence, and to learn to communicate effectively and set boundaries. Doing the exercises in my books and e-workbooks, particularly Dealing with a Narcissist: 8 Steps to Raise Self-Esteem and Set Boundaries with Difficult People will help you make changes or decide whether to leave. If you feel in danger, don’t believe broken promises. Get immediate help, and read, “The Truth about Domestic Violence and Abusive Relationships.” Email me if you’d like to join my mailing list and receive a “Checklist of Narcissistic Behaviors.”