How and Why Narcissists Are Highly Skilled Abusers - Mugsy McCoy 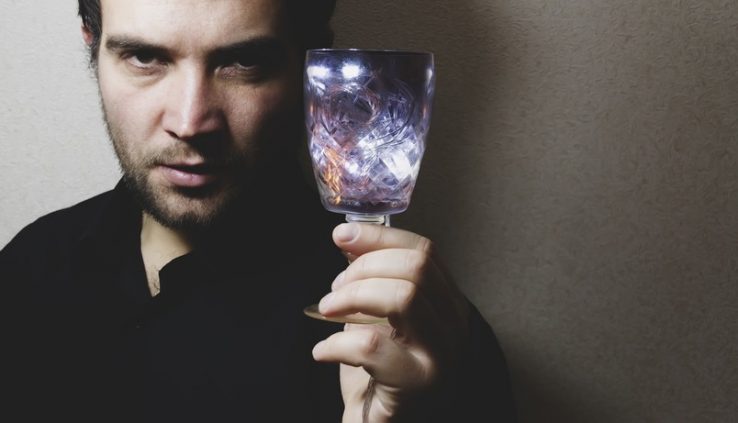 Posted By mmadmin
How and Why Narcissists Are Highly Skilled Abusers

People with NPD are exceptionally skilled abusers with a kind of algorithm that makes their abuse particularly destructive.

Stunted children who experience invalidating abuse/neglect when young, people who develop NPD fail to form a core sense of self or empathy. While they continue to develop cognitively, often becoming highly manipulative adults, narcissists do not establish emotionally mature and stable identities, self-esteem, and feelings of compassion for others. Their fundamental psycho-emotional emptiness leads them to continuously seek validation externally rather than from within. Their parasitic need for validation from others exacerbates their lack of empathy, leading to abusive behavior to feed their endless need for attention, admiration, and control.

Those intimately familiar with narcissists know too well their emotionally, psychologically, and often physically abusive actions, which surface day to day, often hour to hour. For those on the receiving end, people with NPD often seem monstrous. They cause extraordinary trauma, particularly in the lives of those closest to them, with little to no remorse.

Although, like the rest of us, all narcissists have different personalities, their abusive behavior manifests in remarkably consistent ways, including the following patterns:

Those unfamiliar with NPD and narcissistic abuse typically find it incomprehensible. This is because the narcissist’s lack of a moral compass is difficult to imagine without direct experience with it and because people with NPD generally work to present a picture of normalcy or even an ideal “perfect” life to outsiders. Even most therapists are unschooled in NPD and its damage to those who live with narcissists, which nearly invariably leads to C-PTSD and a host of other lasting emotional and health effects.

Overt narcissists are often publicly charismatic, making their family’s abusive experience invisible to others. Covert narcissists are expert at keeping their pathology hidden in the shadows, often presenting themselves as devoted family members or wronged victims with outsiders unaware of their morally bankrupt behavior at home.

Thus, those harmed by narcissistic abuse are further traumatized by the isolation and self-doubt that comes with it. And they are vulnerable to judgment and ill-conceived advice from outsiders who don’t understand and may encourage them to open themselves to further abuse by confronting or reconciling with the narcissist.