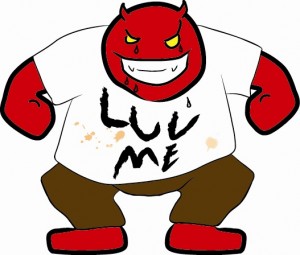 Have your clients experienced a time when their narcissistic spouse lost control and became scary angry?  Did they cause physical pain? Do your clients feel that somehow they provoked it?

Narcissistic spouses will blame others for their abusive behavior. “You made me upset,” “If you won’t say this (or act that way), then I won’t have to get so forceful,” or “It is because of you that I’m like this” are all typical remarks. Usually, these statements are sandwiched between half-hearted apologies (if lucky enough to get one).  The bottom line is by the end of the rant their violent response was because of others, not them.

There are many forms of physical abuse. Just because a mark was not left on a body, does not mean that there wasn’t cruelty, violence, neglect or exploitation. Here is the progression of physical abuse:

Not all narcissists resort to physical abuse, some never escalate beyond intimidation. Not all physical abusers are narcissists, some have other mental illnesses. But a narcissistic physical abuser is not someone to take lightly. No matter what they say, you cannot make them better. This is a decision they need to make for themselves and is best done away from anyone they have harmed in the past.